The ICAI Registered Valuers Organisation is a section 8 Company formed by the Institute of Chartered Accountants of India to enroll and regulate registered valuers as its members in accordance with the Companies (Registered Valuers and Valuation) Rules, 2017. 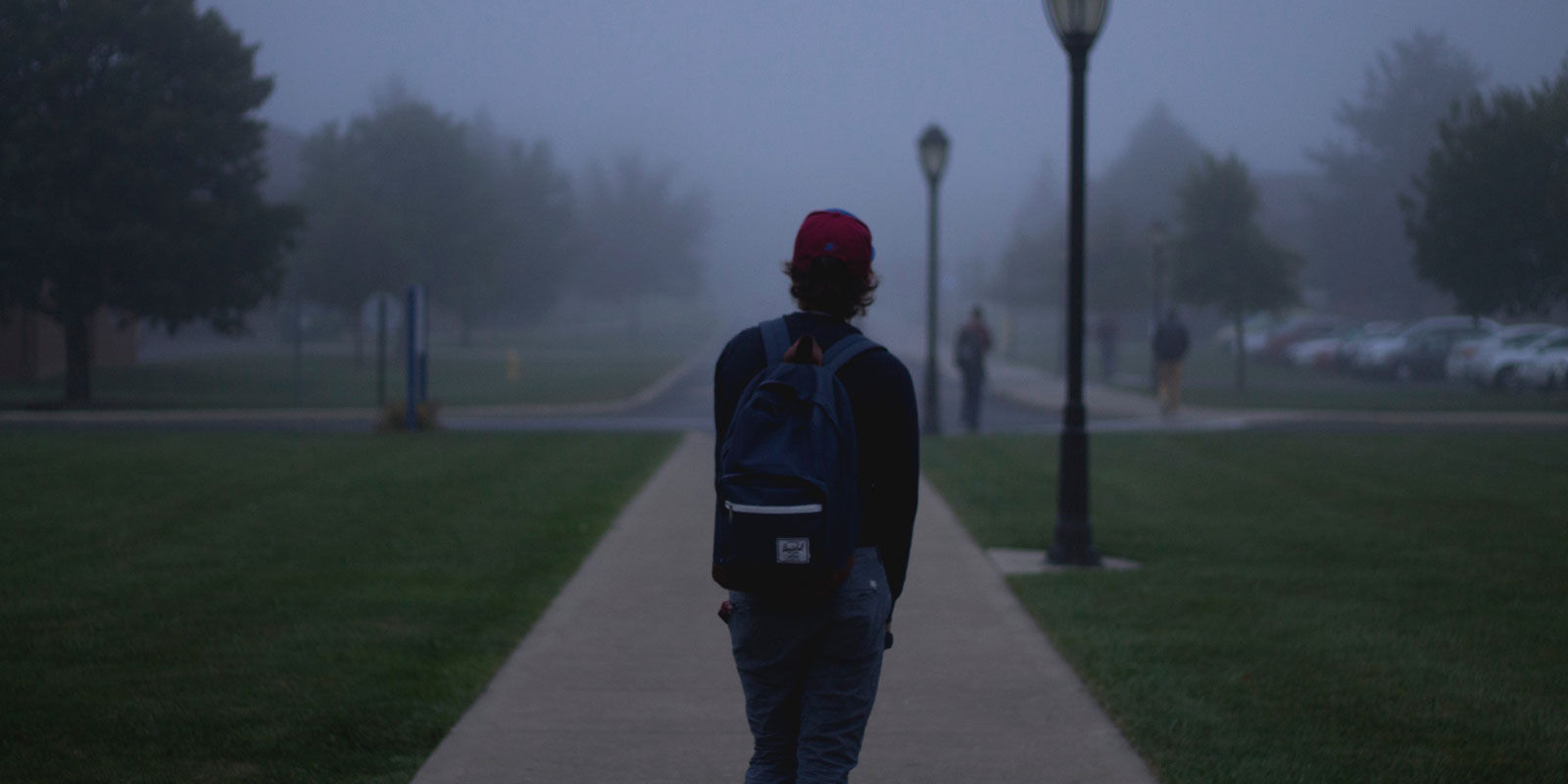